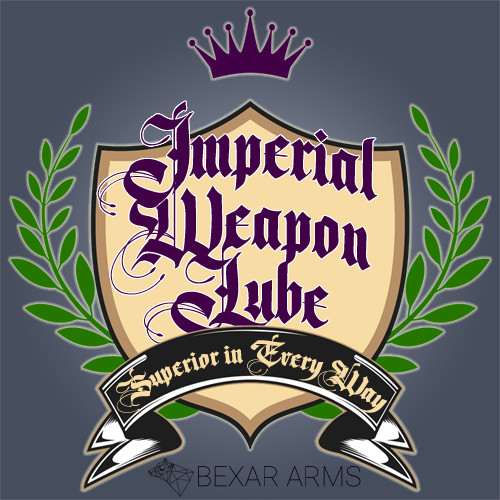 Use Imperial Weapon Lube anywhere you would normally use gun oil. Perfect for places with metal on metal friction such as pistol slides, rifle and shotgun bolts, and AR bolt carrier groups. It also makes a great protectant against rust and corrosion. Apply a thin layer to any metal surfaces that is susceptible to rust such as barrels and bores. Thanks to Imperial Weapon Lube's superior oxidation resistance, it's the perfect protectant to use for long term storage. A little goes a long way which is why we ship our oil with a precision tip. Use just enough to get the part looking shiny and wet. If oil is dripping off, you've used more than you need! Imperial Weapon Lube was designed to protect and preserve metal parts, and as such, we do not recommend using it on wooden stocks or grips.